Create an Account - Increase your productivity, customize your experience, and engage in information you care about.

In the late 1960s, businessman Paul Duke pitched the idea of creating Peachtree Corners, a planned community to be constructed in the area that was once known as Pinckneyville. Duke envisioned a place where people could live, work, and play in the same quality controlled environment, thus diminishing the need for long commutes. In 1967, Duke initiated the planning of the office component of Peachtree Corners, Technology Park/Atlanta, a campus of low-rise buildings that would house low-pollution, high technology industries to employ, among others, engineer graduates from Georgia Tech.

From Vision to Neighborhoods

Development continued in Peachtree Corners throughout the 1990s and in 1999 the idea of incorporating Peachtree Corners was first proposed. It was not until November 8, 2011, during a referendum that the residents of Peachtree Corners elected to incorporate as Gwinnett County's 16th city, and, with a population of almost 40,000, its largest. From there, plans took off and the city officially was incorporated on July 1, 2012. The city's first city hall was unveiled during a ribbon cutting ceremony in January, 2013; over 250 individuals attended the event. 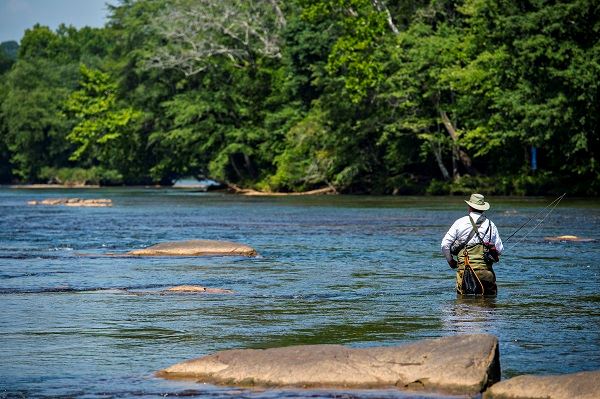